Johan Rönnby realized during his archaeology education that it could be combined with his interest in diving. As a marine archaeologist, he examines ancient wrecks and drenched settlements and what they say about how people have lived. Here he talks about his dream find, about current projects and about the special properties of the Baltic Sea.

Johan Rönnby is Sweden’s only professor of marine archaeology. He conducts research and teaches in the subject at Södertörn University.

Right now, Rönnby would actually have been in Bulgaria investigating a drenched settlement from the Stone Age if it were not for the corona pandemic.

Instead, he is now devoting himself to a research project on how people have related to water levels having changed throughout history.

“There we have fieldwork in the Black Sea, at Gotska sandön and in the Västervik area in the same umbrella project. It’s very exciting,” says Rönnby.

His interest in marine archaeology started through diving.

“I got a diving certificate in the early 80s, when diving wasn’t quite as common. I started studying archaeology a few years later, and from the beginning I didn’t really know that it was possible to combine the two interests. But I figured that out pretty soon.

“Due to the brackish water in the Baltic Sea, there is no shipworm found in almost all other seas. This means that shipwrecks can be preserved above the bottom. They do not need to lie buried in sediment.

Whether old wrecks should be salvaged is something that is constantly debated, according to Rönnby, and the trend is to instead document what is under the surface and then reconstruct.

“It’s very expensive to salvage and you have to know what you’re doing. So reconstructing some old ships can be a good solution,” he says.

But he doesn’t think archaeological material should be completely stopped.

“Imagine if you hadn’t salvaged the Vasa ship. Imagine what she has meant to Stockholm and to all the people who can see the wreckage. Real stuff has a huge power. To really stand and see a 3000-year-old plank, or an old pot that you know people actually ate from… A plastic copy can’t really replace that, I think.

A dream project that Johan Rönnby has left to realize is to find a Bronze Age ship.

“They’re a big conundrum. They can be found on the petroglyphs along the coasts, but no one has ever found a Bronze Age ship. There are theories that they sailed all the way down to the Mediterranean during the Bronze Age. I know that there are ships like that a bit down in the sediments in the Baltic Sea. It would be something to find one like that,” he says.

In the video report above, you can see Johan Rönnby talk more about his profession, and about the Baltic Sea’s unique ability to preserve old wrecks. 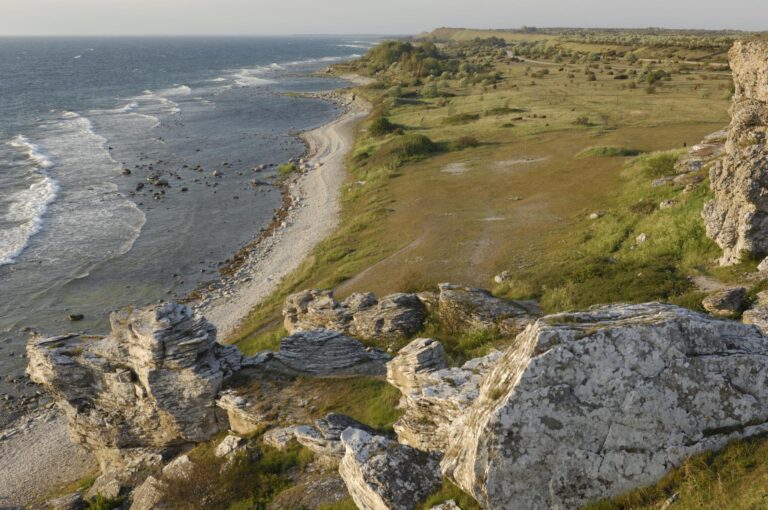 Thousands of tonnes of chemical warfare agents south of Gotland

That history sometimes meets the present becomes clear in the case of chemical warfare agents from the Second World War. And not least, it also shows that the sea has for a very long time in human history been allowed to act as a garbage can…
Text: Björn Hagberg
Photo: Magnus Martinsson/N/TT, Jorma Valkonen/TT, Sydsvenskan/IBL, Sjöfartsverket, Sipa/TT 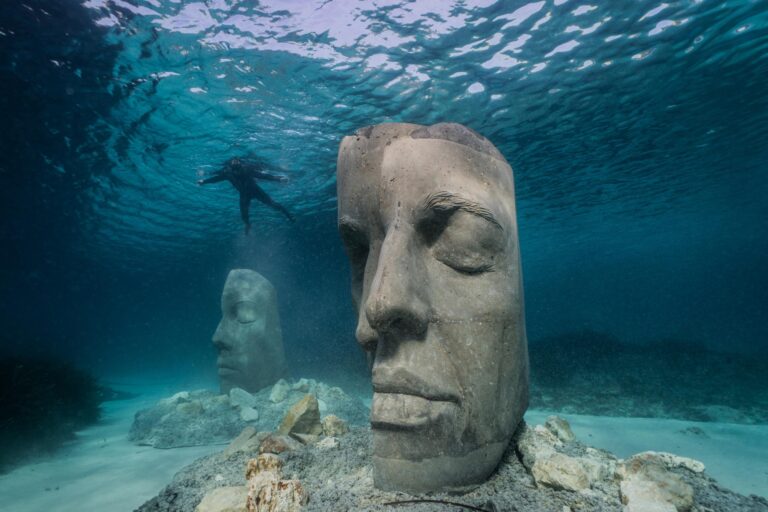