The emergence of the first jaws with teeth was one of the most important events in the history of life on Earth.

Now scientists in China have found fossils of jawed fish with the astonishing age of almost 440 million years. They are our oldest known ancestors with teeth.

If you want to toughen things up a bit, you could say that we are all kind of fish. It was fish that made their way onto land that gave rise to amphibians, reptiles and mammals, including humans. The newly discovered fish were the beginning of that process.

In total, there is a diversity of species, some of them perfectly preserved, in two fossil-bearing sedimentary layers near Chongqing in the southern part of China, 436 and 439 million years old.

The discovery, described in Nature, shows that the jawed fish – which evolved from primitive jawless fish – have a longer history with roots further back in time than most people imagined. Studies have suggested that the first species with true jaws arose some 460–470 million years ago. In other words, the newly discovered fossils are quite close to the time when our jaws and teeth saw the light of day.

We are all bony fish

Modern jawed fish belong to two separate branches of the evolutionary tree: the cartilaginous fish, such as sharks and rays, and the bony fish, which includes the majority of all species – eelfish, herring fish, codfish, salmonids, lungfish, and others. It is the latter branch to which we ourselves belong.

“We’re all basically bony fish,” says Per Ahlberg, a paleontologist at Uppsala University, and one of the researchers behind the description of the new fossils.

Interestingly, there are clear representatives of both lines among the Chinese finds. Four jawed species are described in more detail in Nature, three of which are distinct shark relatives. One of these, Qianodus duplicis, carried teeth, the oldest evidence of teeth we know.

The teeth brought about the birth of a new world. The primitive jawless fish, the forerunners of the jawless fish, made a living by vacuuming small animals from the seabed. When the real jaws and teeth made their debut, it was the first time that vertebrates became real predators that could be bitten and tear apart larger prey.

– The jawed fish gave rise to proper predation. It was the first time our ancestors entered the predator trail,” says Per Ahlberg.

The fishes has a long and complicated history of development. In addition, in the strict sense, it is incorrect to bundle, for example, sharks with perches and call them both “fish”, since the perch is more closely related to ourselves than to the sharks.

The oldest known species arose around 520 million years ago. They completely lacked jaws, and are believed to have lived on small animals. Over time, probably 460–470 million years ago, the first jawed species evolved. Early on, they split into two lines, the cartilaginous fishes (sharks and rays) and the bony fishes (all other species). A branch of the bony fish, the so-called lobe-finned fish, eventually made its way onto land and evolved into amphibians, reptiles and mammals.

Evidence of fish under the last ice of the Arctic

She has researched life under the Arctic’s last intact ice – a place where no one has done research before. “We will map an unknown ecosystem,” says marine biologist Pauline Snoeijs Leijonmalm…
Text: Fanny Jönsson
Photo: Peter Sylvander, Kimberly Bird 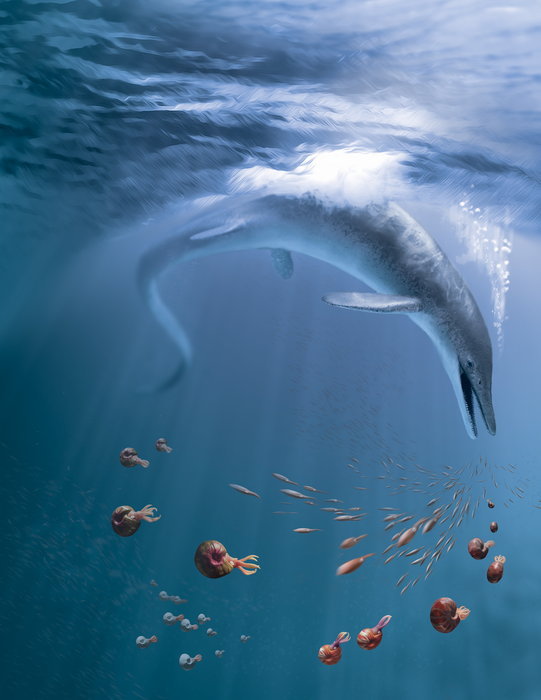 The fossil of a giant sea reptile with a skull the size of a grand piano has been discovered in Nevada. The find is 246 million years old, which as far as we know it makes the creature the first giant animal on our planet…
Text: Roland Johansson/Beatrice Nordensson/TT
Photo: Martin Sander, Natalja Kent, Natural History Museum of Los Angeles County/TT
Graphic reconstruction: Stephanie Abramowicz, Natural History Museum of Los Angeles County/TT 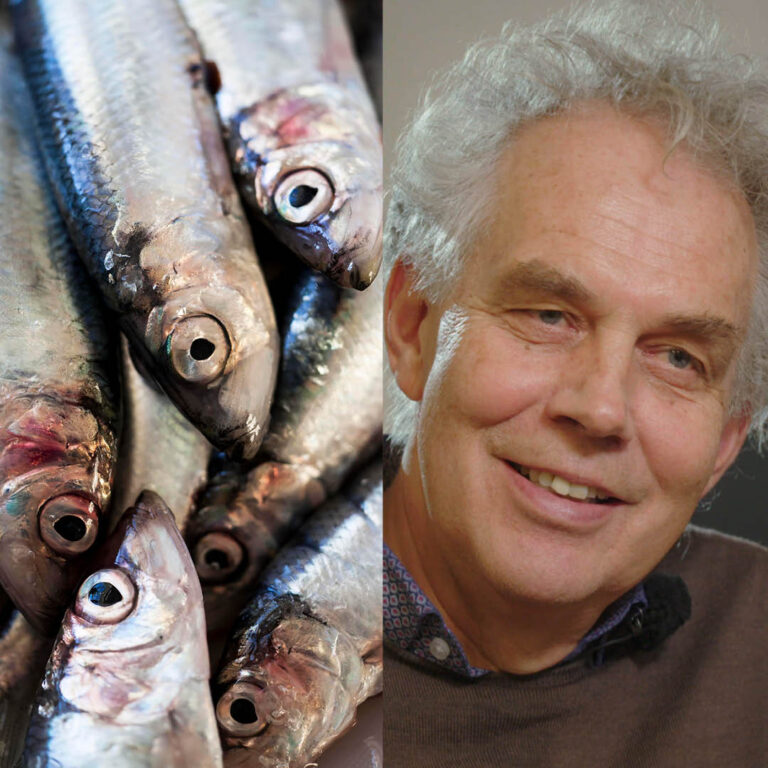