The Baltic coast has undergone a regime change, write researchers at Stockholm University in a new study. The inland sea, where pike and perch dominate the coasts, is on its way out. Now it’s the little big stickleback that seems to be slowly but surely gaining the upper hand. There has been an explosive increase in sprat, causing a new condition along the Swedish Baltic coast. A regime change in the marine ecosystem. The question is whether the change is here to stay.

– This is a very worrying development for all those who want clear water and a viable predator population of pike and perch. “A lot of large sticklebacks lead to a series of changes that are undesirable,” says systems ecologist Johan Eklöf at Stockholm University.

It has been called the banana fly of the Baltic Sea, the great spearfish that has now become the dominant predator of the sea. A new study by a group of Swedish scientists, published in the journal Communications Biology, shows that the increase in spiny dogfish and decline of other predatory fish reported since the early 1990s is not a temporary or local event. This is a regime change in the marine ecosystem. From the dominance of perch and pike, to big sprat.

– It has been known for many years that the stickleback has increased significantly in some areas, but we now see that this increase is not only local, it has spilled over into more and larger areas. It’s a stickleback wave washing up in the coastal areas of the Baltic Sea,” says Johan Eklöf at Stockholm University.

The stickleback increase has spread from the open waters of the outer archipelago, into shallow coastal bays. Initially, fishermen raised the alarm about the changes, first in Kalmarsund. Later also in the Stockholm archipelago. Bay after bay has since been taken over by the largemouth bass, knocking out pike and perch in the process.

– It could even be a self-reinforcing process,” says Johan Eklöf. One theory that will now be investigated is that once the spigot has taken over a bay, there is a snowball effect; it spreads to nearby areas. And on from there… and on from there.

When spigots are abundant in the shallow bays, they feed on the fry of other predatory fish. Hunters become prey, and vice versa. Full-grown pike and perch feed on sprat, but the increasing numbers of sprat spreading to the nursery grounds of predatory fish have shifted the balance of power in the Baltic Sea. Numbers trump size and pike and perch are no longer king and queen in the bays and reeds. The spigot takes over and there is a change of throne that spreads, over ever larger areas.

The regime change researchers are now noting is well documented. The change has been studied over the period 1979 to 2017, and over an area stretching along 1200 kilometres of coastline. In a few decades, the number of spigots in the lake has increased by fifty times. There are fifty times more sprat in the Baltic Sea today than there were 20-30 years ago.

– It’s like swarms of locusts coming in from the open sea and devastating everything in their path,” says Ulf Bergström at the Swedish University of Agricultural Sciences.

The developments that scientists are now seeing in the Baltic Sea have similarities elsewhere in the world. In seas and lakes across Europe and North America, largemouth bass are increasing, sometimes at the expense of larger predatory fish. The explanation for the increase in spawning is complex, but the underlying causes include climate change and eutrophication. And the changes are disrupting the functioning and structure of ecosystems, and may ultimately lead to a regime shift in ecosystems – as in the Baltic Sea. This has repercussions in many areas for the surrounding economy and in people’s livelihoods. On a global level, the Swedish study is worrying.

According to the study, the regime change in the Baltic Sea has several noticeable effects. This not only leads to a decline in the number of perch and pike fry. The spiny dogfish both benefits from and favours algal blooms. The spigot feeds on plankton and small algae-eating crustaceans, among other things, and when they disappear, the space for the growth of fine algae and phytoplankton increases. The Baltic Sea is gaining more of the greenish ooze that covers bays and beaches, which may also benefit the spigot, as more fine-grained algae may favour their breeding and reproduction.

Previously, the decline in predatory fish fry and the increase in spawning have been seen as local problems, but now the study shows a more widespread distribution along the entire Swedish Baltic coast. Local solutions are no longer sufficient. Whether the new sea of spiders is here to stay, scientists can’t answer today. The causes are complex and large-scale.

– “There have been attempts at local level to trap large sprat, or to set up pike farms in wetlands to overcome the lack of regeneration,” says Johan Eklöf. But we need to understand the sea as a shared ecosystem where all parts are interconnected and affect each other – the sea as coast, the hunter as prey. If we are to tackle the problem, research and management must go hand in hand. Key words are ecosystem-based, adaptive management.

The study in question is called “A spatial regime shift from predator to prey dominance in a large coastal ecosystem” and can be read here. 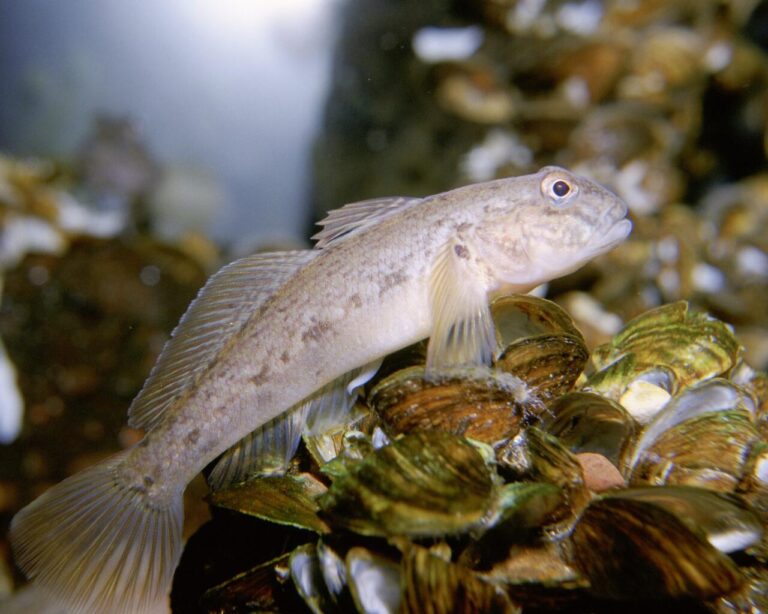 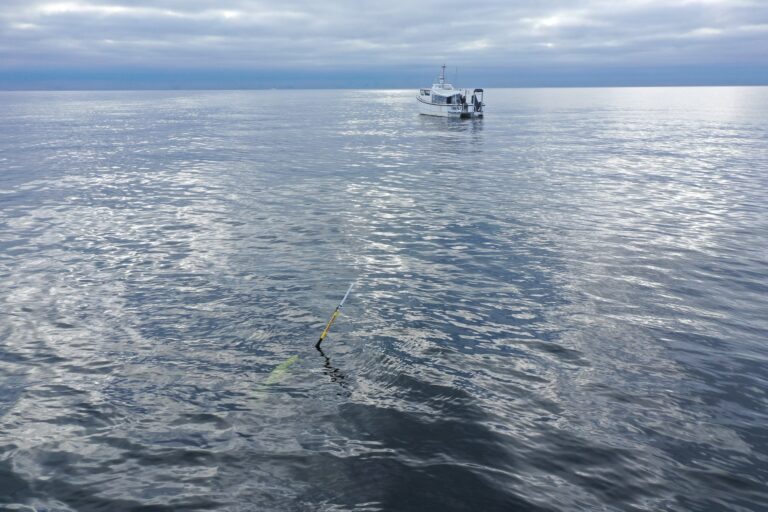 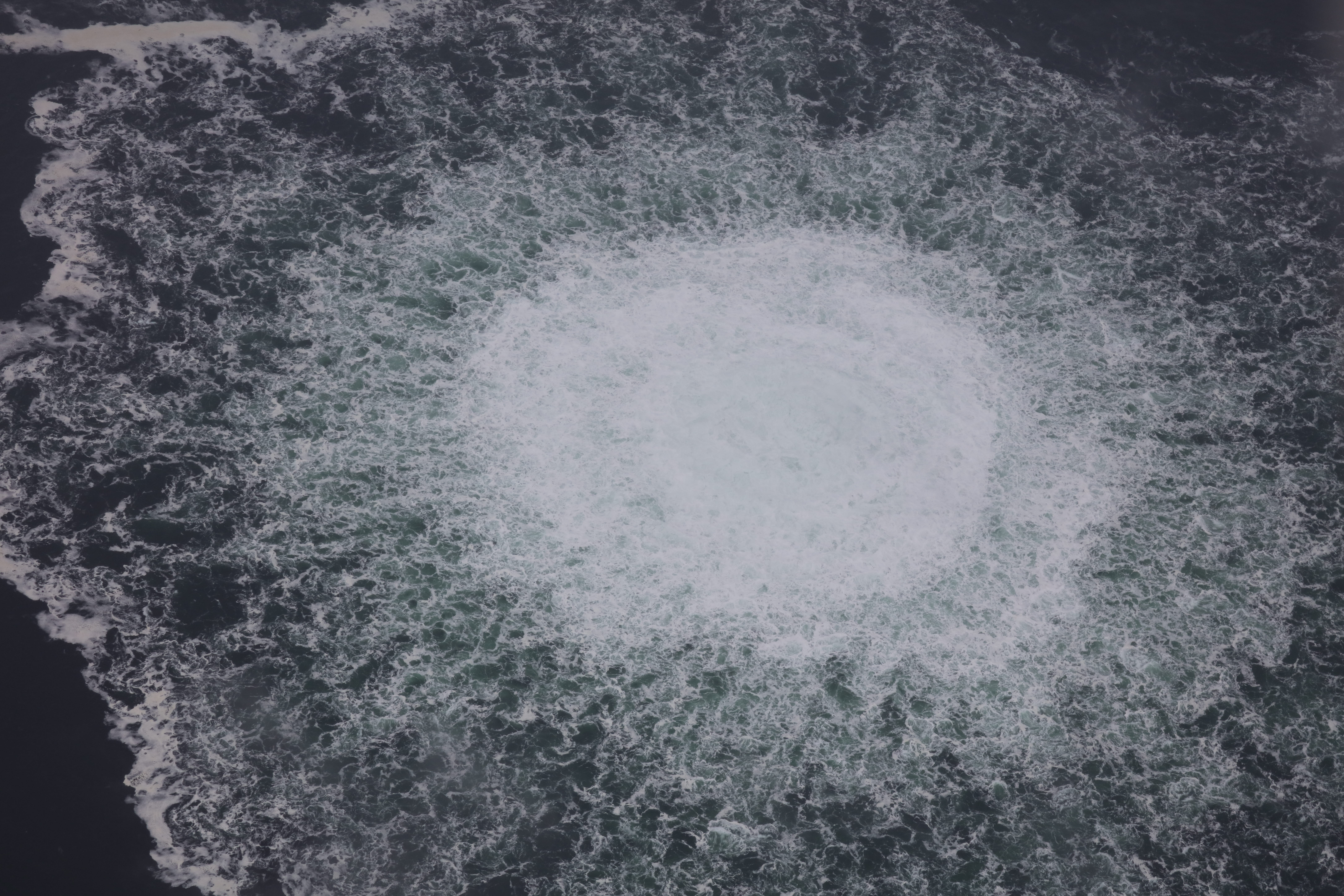