Coral Reefs in Thailand are Yellowing and Dying

The calm turquoise waters along Thailand’s coast can look idyllic. But beneath the surface lurks a treacherous disease that is spreading and killing vital coral reefs.

The coral turns yellow before finally being destroyed. Hence the disease’s name – yellow band disease (YBD). The disease has previously caused widespread damage to coral reefs in the Caribbean and last year it was first detected in Thai waters, on the east coast near the popular tourist resort of Pattaya.

– I’ve never seen anything like it before,” marine biologist Lalita Putchim told AFP news agency.
Lalita Putchim is part of a team of scientists working to survey coral reefs and conduct dives in the affected areas, one of which is near the island of Samae san.

Here, the team has been photographing the diseased coral reefs and collecting samples.
Thailand’s marine authorities are also using social media to encourage the public to report information about affected coral reefs so they can be more easily tracked down.

There is no known cure and the condition is irreversible – once the corals are affected, they don’t stand a chance. They can never recover. Climate change is also likely to make the situation worse, scientists fear.
Overfishing, pollution and higher water temperatures due to climate change are believed to be some of the reasons why coral reefs are more vulnerable and susceptible to the disease, according to the researchers.

Coral death in Thailand has already spread over an area of about 240 hectares. The Thai scientists hope to find a way to stop the spread and find a cure.

– That’s important, because coral reefs are like “a forest”, says Lalita Putchim. An underwater forest that is home to a variety of plant and animal species.

The depletion of coral reefs could lead to major disruption of the entire ecosystem, which would eventually affect humans.

One of those concerned is 55-year-old Choopan Sudjai, who owns a tourist boat and relies on tourists to come and enjoy the beautiful surroundings and coral reefs.

– Now that the coral has been infected and will be destroyed, what will we live on in five years?

Coral reefs are important for biodiversity but they are also one of the world’s most threatened ecosystems.
Tropical coral reefs in particular are renowned for their biodiversity, with around 25% of all marine species living on or near reefs, including over 4,000 species of fish.
Climate change is a major threat to coral reefs. As the ocean warms, many corals bleach and die. The world has already warmed by 1.1 degrees and coral death is widespread.
Coral yellow band disease (YBD) is characterised by a broad band of yellow pigmented, decaying tissue and a yellowish ‘microbial carpet’ that moves horizontally across the affected coral. What remains is a dead calcareous skeleton that often retains the yellow colour.
Sources: corallrev.se and others. 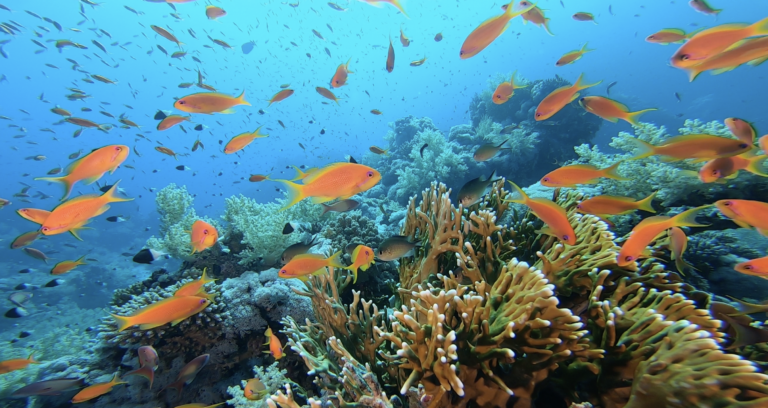 Climate change is a major threat to coral reefs. But some coral species appear to be in a better position to withstand and survive in a warmer ocean – if global warming is limited to 2 degrees, according to a study published in the journal Scientific Reports…
Text: TT
Photo: Kimmo Hagman 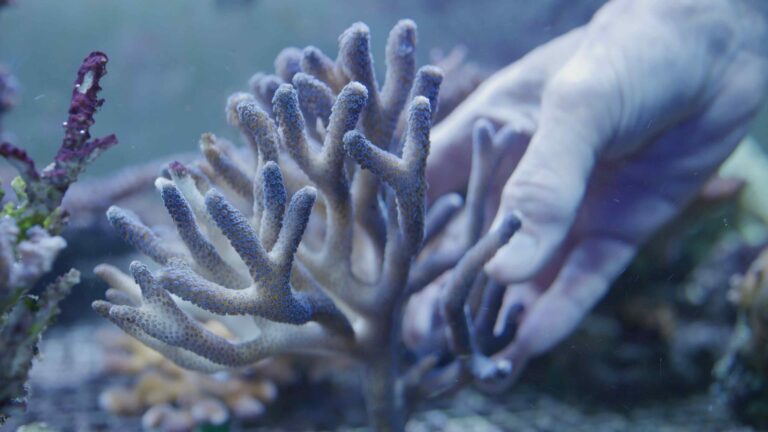 Swedish coral reefs to be saved