The biodiversity of animals and plants is disappearing faster and faster. This also applies to life beneath the surface and in particular to coral reefs. Only since the 70s is it estimated that half of the earth’s coral reefs have disappeared. If we do not stop the heating, we will lose even more. Therefore, the Maritime Museum Aquarium in Gothenburg has decided to create a gene bank of corals.

“Of course, the best thing would have been to protect the corals out in the wild. But climate change affects the whole earth, it is not enough to delimit an area and say: ‘now we are going to protect the corals here’, because that does not protect against climate change. Therefore, a gene bank can help a little bit,” says Björn Källström, who is a researcher and one of the initiators of the gene bank.

The Gothenburg gene bank will focus on corals from the Pacific Ocean. The bank is built up from cuttings from corals that today are found in the natural coral reefs. On the other hand, the aquarium at the Maritime Museum contains only 4000 liters of water and the Pacific Coast’s coral reefs are much more extensive than that. The gene bank that will be in the museum will only correspond to one per thousand of the natural coral reefs. Björn Källström understands the criticism:

“But I reason like this: The more corals that disappear from nature, the more important ours become in aquariums. So this is important especially for research to be able to learn how to grow the corals and understand better how they work.

But a coral reef is much more than just corals, just as a forest is more than its trees. It is an ecosystem and home to sharks, squid and a plethora of fish. Shouldn’t they be saved too?

“Actually, you would need to create a gene bank for the entire ecosystem. But it will be very difficult. The fishermen that are here, in fact, we only have from a functional point of view. They help us keep clean. They eat algae, because otherwise the aquarium will grow again. Then they are very beautiful to look at as well.

“Actually, you would need to create a gene bank for the entire ecosystem. But it will be very difficult. The fishermen that are here, in fact, we only have from a functional point of view. They help us keep clean. They eat algae, because otherwise the aquarium will grow again. Then they are very beautiful to look at as well.

The aquarium plans to open next summer after being closed for four years. But Björn predicts that it will take another 10 years before the gene bank is completely completed.

“Then we’re really up and running. Then hopefully we will have a database, where you can find out what species we have and what genetic individuals of corals there are.

Björn’s hope is that it will be possible to take corals from the gene bank in the future in order to be able to replant them in the wild. But will we here on land be affected by the disappearance of corals?

“If you’re just going to look at us humans, there are lots of food fish that have their home and nursery in the coral reefs, so when the coral reefs disappear, we also knock away the feet of an entire food chain that ultimately gives us food.

It’s easy to feel dejected by the loss of nature that just seems to go faster and faster. But it is actually possible to limit the loss of coral reefs – it all depends only on how quickly we reduce emissions.

“If you look at the research from the IPCC, they say that if we now manage to limit ourselves to just 1.5 degrees of warming, we will “only” lose 70-90 percent of coral reefs. But if we pass two degrees – and unfortunately there is a lot to suggest that we do – then the research says that only a single percent of the world’s corals will remain.

The Coral Bank of the Maritime Museum is not the first gene bank of its kind. The most famous counterpart is the seed bank on Svalbard where millions of seeds from all over the world are collected. But just like the seed bank, the gene bank does not solve the main problem: that animals, plants and corals are disappearing faster and faster.

“It’s absolutely just artificial respiration, it’s not help against climate change. We have to solve it. And we can do that by stopping emitting fossil fuels. But until then, we can create gene banks.

In the marine nature reserve Garajau off the coast of Madeira, Elvis swims. He is around 40 years old, weighs 70 kilos and is one...
Reportage: Lena Scherman
UW-Photography: Johan Candert
Edit by: Alexandre Gobatti Ramos
Climate and Environment
GarajauNaturreservatMadeiraGrouper 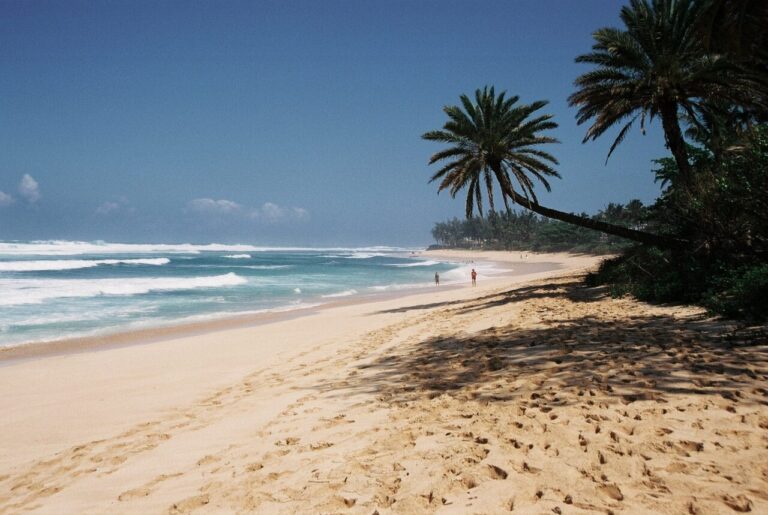 “The world’s most beautiful places may disappear”

In a warmer sea: What happens to the fish?