The invasive fish species black-mouthed goby is already present along the Baltic coast. But now the fish species has made its way far up into the Bothnian Sea, writes Örnsköldsviks Allehanda.

– It is a fish that claims its territory very aggressively and drives away other fish. It spawns from spring to autumn and is sour all summer. It likes to eat fish roe and mussels,” Stina Welander, coordinator for invasive species at the county administrative board, told the newspaper.

According to her, the invasive species multiplies rapidly and then gains a competitive advantage. So far, the fish has only been found in the sea, but there is concern that it will migrate into freshwater and compete with valuable species.

In mid-May this year, the County Administrative Board of Gävleborg picked up a worryingly large catch of 946 fish to a total weight of 40 kilograms. By pure chance, they managed to mark a playing period for the black-mouthed goby at Österviksudden, between Furuvik and Skutskär.

“Compared to 2021 and 2020, this is an extreme amount and very alarming as the volume is far from previous catches in Gävleborg and Uppsala counties. The large amount entails a great risk of spread as well as great impact on the local ecosystem and displacement of native species”, said Linda Calamnius, project manager at the County Administrative Board of Gävleborg, in a press release this summer.

Already this spring, the county administrative boards in Gävleborg and Uppsala counties warned that the black-mouthed goby may now be about to enter Lake Mälaren.

The black-mouthed goby was discovered as an alien species outside the Polish port city of Gdansk in 1990.

The fish species was found in Sweden for the first time in 2008, then in the Karlskrona archipelago. Has since spread to several areas around the Baltic Sea and to the Gothenburg port area.

It normally grows between 10 and 17 cm. Often has a characteristic black spot on the back of the anterior dorsal fin.

The black-mouthed goby can live and multiply in both sweet and salty water. The establishment in Swedish waters can lead to significant effects on native species and ecosystems.

The black-mouthed goby – a successful intruder

The black-mouthed goby was first discovered in Swedish waters in 2008. Today, it is common in many areas and there is every indication that it is here to stay. But what makes the fish so successful? And what will be its impact on marine ecosystems? …
Text: Anna Axelsson
Photo: University of Gothenburg
UV Photo: Leon Green 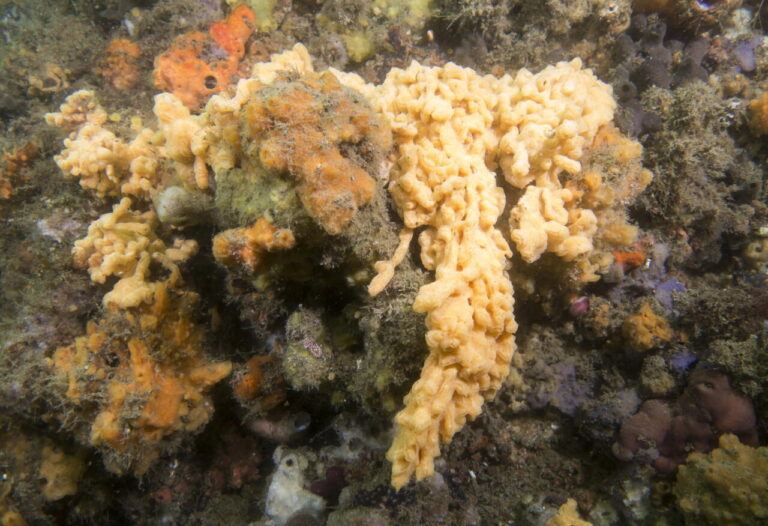 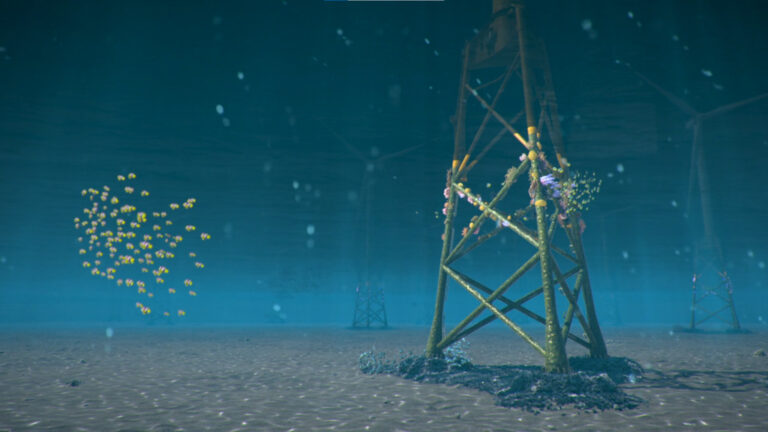 Ørsted, the world’s most sustainable energy company, is now planning the world’s first attempt to support coral reefs by growing corals on the foundations of offshore wind turbines. Together with Taiwanese partners, the company will test the concept in Taiwan’s tropical waters as early as this summer. …
Text: Ørsted A/S, TT