The algae are in full bloom and they are expected to increase the warmer the climate we get. Now researchers will develop a service that can predict where and when the toxic blooms will occur.

“The more people who report, the better forecasts we get,” says marine biologist Ana Tronholm.

The post-midsummer heat wave led to an extensive algal bloom. Cyanobacteria, which are common in the Baltic Sea, can produce substances that are dangerous to both humans and the environment. Therefore, one should preferably not bathe when seeing them.

Climate change means that we unfortunately expect more and larger algal blooms in the future, says Ana Tronholm, researcher in marine biology at the University of Gothenburg.

The first documented algal bloom in the Baltic Sea is from the early 20th century. Even so, there is still no good method of predicting where and when they might appear. Ana Tronholm and her research colleagues want to change that.

In the Algal Blooms Sweden project, private individuals are asked to report the algal blooms they see in the Baltic Sea. As an algae scout, you go to the county administrative board’s website and provide your phone number. Then a link will be sent where you fill in the place and pictures of the algal bloom.

There is an incredible power in the public contributing. It is invaluable with everything that people see when they are out boating, swimming or fishing,” says Ana Tronholm.

So far, the project covers the Gulf of Bothnia and the Baltic Sea Proper, i.e. the waters from the southern Åland Sea to the Danish straits.

As part of her research, Ana Tronholm investigates how climate change can affect the cyanobacteria. By exposing the bacteria to different conditions in the lab, she looks at which toxic substances, toxins, they produce depending on how the environment changes.

“We want to test whether the types and levels of toxins produced change under different temperatures, pH and availability of nutrients in the water,” says Ana Tronholm.

Expected to be more

As long as the still and warm weather continues, surface accumulations of cyanobacteria will remain. How flowering will develop later on largely depends on the weather. Windy weather with waves stirs the surface water and what accumulates on the surface dissolves or mixes into the rest of the water mass.

With climate change, algal blooms are expected to be more frequent and prominent in the Baltic Sea.

Here you can report algal blooms

The Algal Blooms Sweden project is led by Ana Tronholm, marine biologist and researcher at Gothenburg University. The forms can be found on the project website.

Information about the current algae bloom can be found, among other things, at lansstyrelsen in Stockholm. 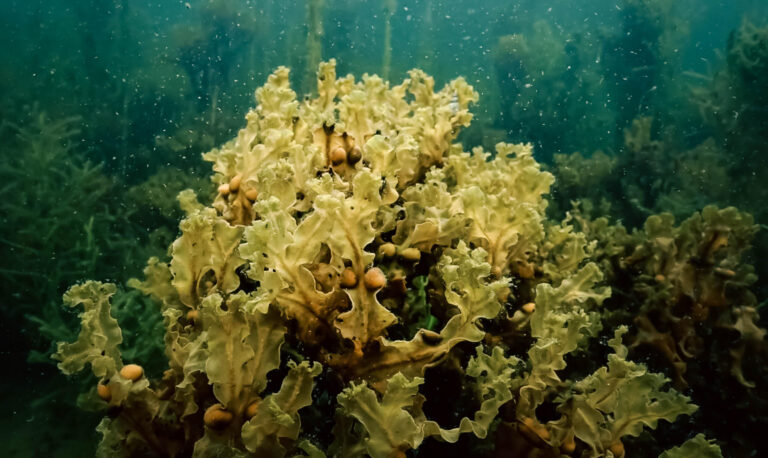 Algae protein-rich – with spillage from herring 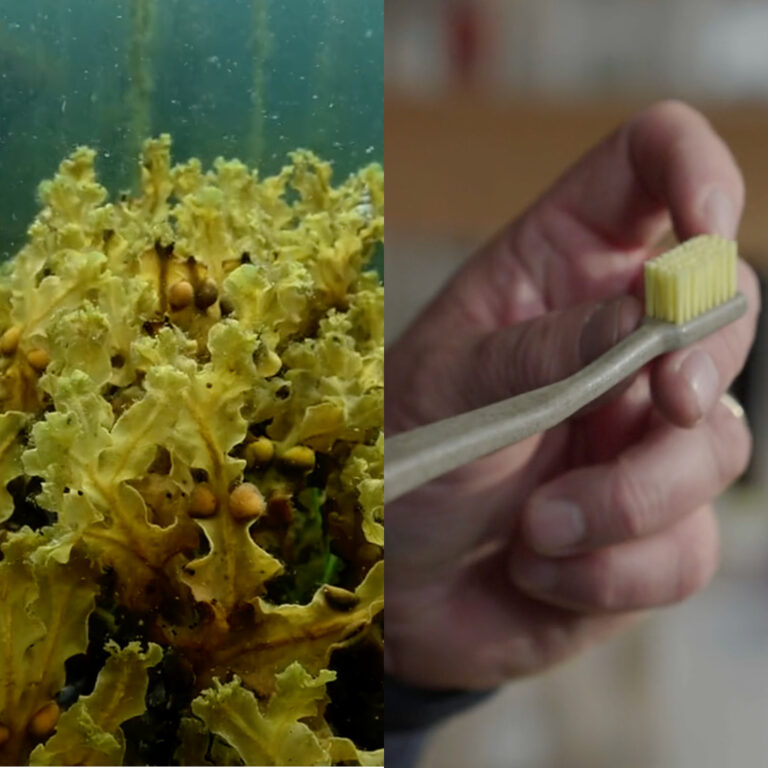 Soon you can brush your teeth with algae

Scientists claim that in the future we will use algae for most things. Fredrik Gröndahl, who is the research leader for the Seafarm project, says that in the near future we will certainly find algae in concrete, clothes and even in our bathrooms…
Reportage: Fanny Jönsson
Photo: Anders Kronborg
UV photo: Kimmo Hagman, Göran Ehlmé and Johan Candert
Editor: Alexandre Gobatti Ramos