Shrimps remain in the sea if diesel becomes more expensive

The high price of diesel is also affecting the fishing industry. The biggest shrimp trawlers on the west coast are expected to stay at berth next week, if diesel becomes as expensive as feared. It’s not profitable anymore,” says Peter Ronelöv Olsson, chairman of the Swedish Fishermen’s Association.

Russia’s invasion of Ukraine has led to rising prices for crude oil, and thus more expensive petrol and diesel. The price of diesel for fishing vessels has risen from SEK 5-6 to around SEK 10 per litre, and a further increase is expected.

“The boats are going backwards”

This mainly affects trawling along the seabed, which in Sweden mainly concerns shrimp and Norway lobster.

I think about ten boats will stop next week,” says Peter Ronelöv Olsson, chairman of the Swedish Fishermen’s Producers’ Organisation. As it is now, it doesn’t work. There will be no pay for the crews. The boats are in decline, he says.

With smaller catches, shellfish prices may rise, increasing the profitability of those who fish. At the same time, there is discussion about whether the fish auctions in Gothenburg and Smögen, where fishermen sell their catch to traders and restaurants, can add a fuel surcharge.

But it’s not that easy to do,” says Ronelöv Olsson.

The situation is similar for fisheries around Europe.

In France and Ireland, the situation is so bad that fuel is hard to come by. Italy has stopped virtually all its trawling,” says Ronelöv Olsson.

In addition to shellfish, cod and flatfish are typical catches for bottom trawling. Herring, sprat and mackerel fisheries, which can have large volumes in a short time, are less sensitive to high fuel prices.

But there comes a limit for them too,” says Ronelöv Olsson. 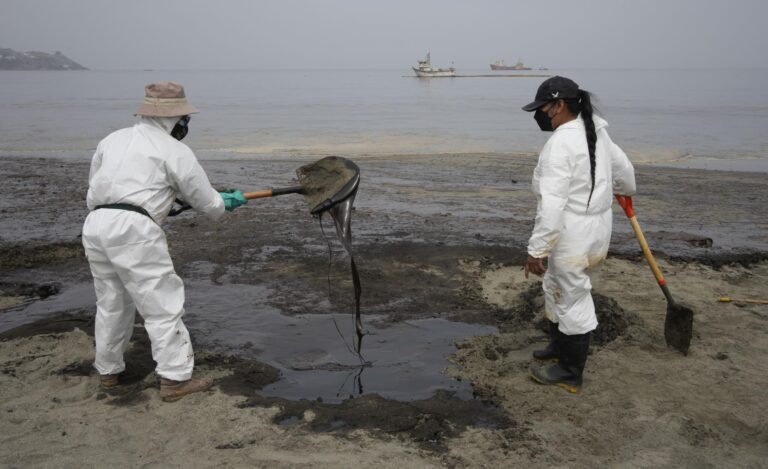 After the tsunami: oil spill in Peru pollutes sea shores

Penguins, sea lions and seabirds have died and fishermen have lost their income after an oil disaster in Peru – triggered by the eruption of a volcano in Tonga hundreds of miles away. 21 beaches on the Pacific coast have been polluted by the oil leak and an environmental emergency has been declared…
Text: TT
Photo: Martin Mejia/AP/TT
Graphic: Anders Humlebo/TT 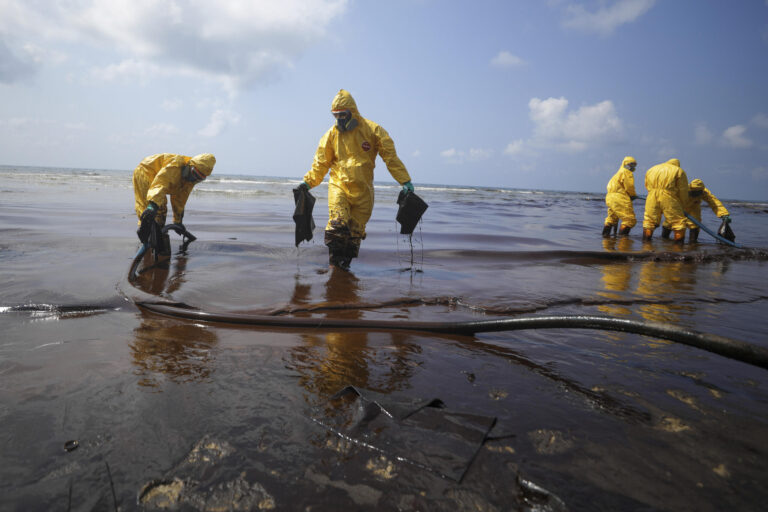 Fishermen risk being left without income and with damaged fish stocks after the oil leak that occurred near the coast of rayong province in eastern Thailand on Tuesday…
Text: TT
Photo: Nava Sangthong/AP/TT 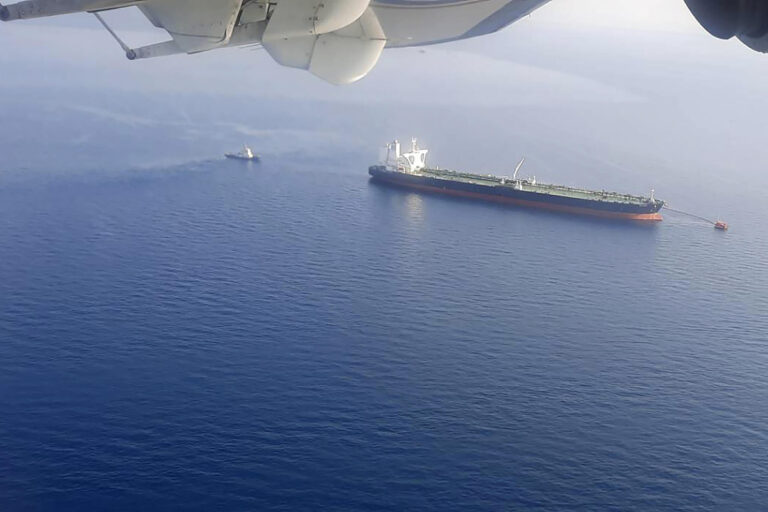 Between 20 and 50 tons of crude oil have ended up in the ocean since a pipeline began leaking about two miles from popular beaches in Thailand, among other places…
Text: TT
Photo: Royal Thai Navy/AP/TT