Imagine the following scene: It’s a holiday. The sun is high in the sky. You find yourself on a beach in the south of France and decide to dive into the turquoise Mediterranean Sea. You put the snorkel in your mouth and swim out. Beneath the surface you will meet schools of fish, swaying seaweed and… two-meter-high stone faces.

Yes, that’s what it might look like if you’re snorkeling along the coast of Cannes. Now the city has created France’s first underwater museum: Ecomusée sous-marin

“We wanted to create an exhibition where restoration and art can go hand in hand,” says Régine Resbeut-Montanella, who is an advisor to the mayor of Cannes.

She is also responsible for major projects that the city carries out, and it was her idea to create the underwater museum.

“I read about the work of artist Jason deCaire Taylor in the magazine and found them fascinating. I liked his style and presented the idea to the mayor who himself is very interested in environmental and art issues. Then we contacted Jason and he quickly fell for both Cannes and the concept.

Jason was contacted in 2016 and on January 28 this year, the city opened the exhibition. It can be found at a depth of five to eight meters between the beach of Cannes and the old prison island of île Sainte-Marguerite. Today, the prison is a museum and a popular tourist destination. And the ocean exhibit could, in a sense, be seen as an extension of the island’s history, at least thematically:

– One of the prisoners sitting on l’île Sainte-Marguerite was called the iron mask. He always wore a mask when he went in and out of his cell, because he didn’t want to be recognized. We took that into account when the work was created. In a way, you can see the sea as a kind of worm. On the surface, you see the ocean in one way – but when you dive down, you see something else.

However, according to Régine, the iron mask can also serve as a symbol of human pollution of the sea.

“On the surface, the sea may seem to be doing well, but underwater you can see the pollution. We actually created the exhibition in a place that has been destroyed by man. In 1992, an electricity line was drawn from the mainland to the island, and to carry out that work they needed to blow up the seabed. Then large parts of the marine life also disappeared.

Régine describes how the city has since had to clean up batteries and tools left on the sandy bottom. Today, the site is instead a Natura 2000 site.

“We had never created this exhibition in a place that was untouched, but this is a way to repair past damage from humans, as the statues will also serve as artificial reefs for fish and other animals.

Boat traffic is often allowed in Natura 2000 areas, but Cannes has chosen to allow 29,000 square meters at the exhibition to be a boat-free zone. It is possible to get to the exhibition via private boat, but then it may be anchored outside the protection zone. Régine, on the other hand, recommends going with the general boat transfer to the island, and then swimming out.

“One of our most important goals with the exhibition was that everyone should be able to have access to it, whether you are old or young. Other similar underwater museums are not always so easily accessible. You often need to be able to dive to visit them, or have access to private boat. Here you only need a snorkel.

The exhibition is free and the six statues are in a radius of 100 square meters. But who exactly are the people behind the giant stone faces?

“These are people who live in Cannes. Jason deCaire Taylor usually brings the local population into his works, so it felt like a natural decision.

Among the images are a seven-year-old school student, Anouk, and an 87-year-old fisherman named Maurice. The statues are impressive in their size and weigh a whopping ten tons each. It is easy to believe that the exhibition will be in the sea forever, but according to Régine, it will not last for more than a century.

“The material that the statues are made of lasts for about 100 years and then is broken down by the ocean’s ecosystem. The exhibition will not change or expand, but part of the idea behind all this is that the exhibition should be small and then become part of the ocean, she says.

The artist, Jason deCaire Taylor, says in a press release on the city’s website, that the goal of the exhibition is for the ocean to eventually take over his work.

“The sculptures evolve over time. They are covered with algae, gastropods and other underwater fauna. In this way, they can be integrated to become a natural part of the local ecosystem. The rough surface of the sculpture allows larvae to take root and flourish, while the corners offer a refuge for fish and shellfish. 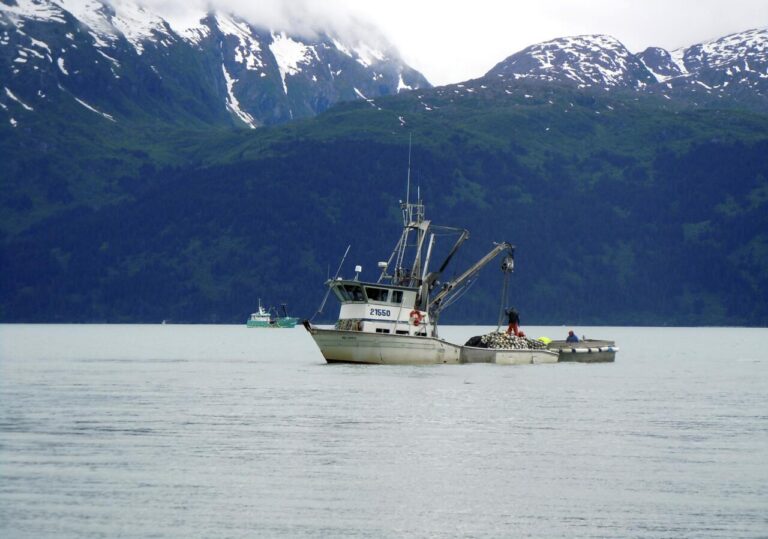 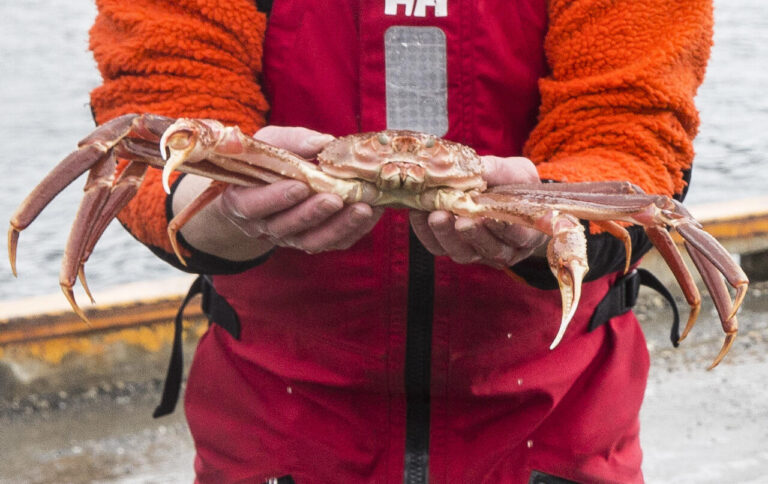