The black-mouthed goby- a successful intruder

The black-mouthed goby was first discovered in Swedish waters in 2008. Today, it is common in many areas and there is every indication that it is here to stay. But what makes the fish so successful? And what will be its impact on marine ecosystems?

Leon Green is a researcher on invasive species at the Department of Biology and Environmental Sciences at the University of Gothenburg. The focus of his research is the black-mouthed goby, which is so far Sweden’s only marine invasive fish. He explains that it is difficult to say with certainty what makes the species thrive in Swedish waters.

– It’s often the case with invasive species that they happen to have some characteristics that make them very successful in many kinds of environments. Then it’s hard to say exactly what those traits are, but they tend to be tolerant of a lot of variation in the environment.

In addition to its tolerance, the species’ spread is facilitated by the fact that it is fast-growing and produces large numbers of offspring. It is also not picky about food and has no problem eating hard shells, which has reduced the density of mussels in areas where it has spread.

– They can also eat other fish. A lot of fish have been found in the food and there are fears that they will move into salmon rivers and eat fry from the gravel beds where they hide,” explains Green.

The black-mouthed goby originates from the Black Sea and its surrounding rivers. The fact that the fish is now spreading in both fresh and saltwater environments can be explained by the fact that it has subspecies that originate from different parts of the region.

– Some of the species have evolved to handle freshwater and it is this that is primarily spreading to various rivers, while the fish from the Black Sea have been transported to the Baltic Sea.

Researchers needed help to map the distribution of the invasive black-mouthed goby in the waters around Gothenburg. Anglers were quick to respond to the proposal. This weekend, a fishing competition will be organised where all catches will be donated to studies. Photo: University of Gothenburg.

One person who has noticed the spread of the black-mouthed goby in recent years is Joakim Svensson. He is a fisherman in the Sound and explains that it was about six years ago that the fish started to appear in the catch. One of the species that has declined since then is the toadflax.

– I suspect that when the prawns lay their roe, the goby eats it. I imagine that will be a big problem in the future.

Svensson also talks about his Danish colleagues’ problems with the gear being filled with blackmouth goby, which affects fishing for eels and other species.

– It is simply not possible to fish, because the dredges get full of goby so quickly, and then no eels swim in.

Black-mouthed goby are most often found on the bottom and this is also where they lay their eggs. During play, the male looks for some kind of den, where he lures in mates to mate with. He then remains with the eggs to protect them, before the fry hatch and spread in the water. Green explains that without these burrows, fish have difficulty reproducing, which is an important aspect of understanding the environments in which they establish themselves.

– If it’s a coast with only sand, the species is not there. That’s why it’s so abundant in ports, because there are usually quite a lot of three-dimensional structures that we humans put there. Wave breakers, for example, are perfect, with lots of rocks and such to create cavities for the male to nest in.

For this reason, the fish has become common in central Gothenburg waters, including the harbour. Hans Lindwqist is a biologist and youth officer at Sportfiskarna. He says that the first black-mouthed goby in Gothenburg was discovered in 2012 or 2013 through the so-called Vallgravsmetet. It is an angling competition that has been organised since 1973 and by collecting all fish for examination, it has helped to create a good picture of how the species composition of Gothenburg’s waters has changed. In 2018, blackmouth goby dominated the fish collected.

– It went from being an occasional find to being by far the most abundant fish species in about six years.

It is unlikely that the black-mouthed goby would disappear from Swedish waters, says Lindqwist.

– To get rid of it, we can’t do that, there are too many of them. It has spread incredibly fast.

At the same time, he explains that it is potentially possible to limit the spread, through measures that favour cod and other predatory fish that eat blackmouth goby. Green shares this theory and believes that the role of predatory fish in reducing species’ population sizes needs more research.

– Overall, I believe in ecosystems that are resilient, that have an inherent resilience to all kinds of environmental changes. They are characterised by strong predator populations and high species richness.

He also stresses the importance of a nuanced view of alien species, as positive effects on the ecosystem cannot be ruled out. For example, in some rivers where the blackmouth goby has become established, it has been found that the predatory fish have been able to grow larger.

Another effective strategy could be reduction fishing, i.e. targeted fishing aimed at reducing populations of a species, but this also needs further study. There may also be a case for creating economic incentives for fishing the species, which would also benefit small-scale and coastal fisheries.

– This is a resource that is very unlikely to run out, so it would be a very sound strategy to build a sustainable fishery for this species.

In the countries around the Black Sea, an industry has been created around the black-mouthed goby. It is used partly for the production of fishmeal, but is also a popular food fish. Green has made it many times himself and explains that it can be varied in many ways.

– It is small and light and in the region of origin it is often fried whole. I have also filleted it, used it in soup and baked it in the oven. It tastes great. 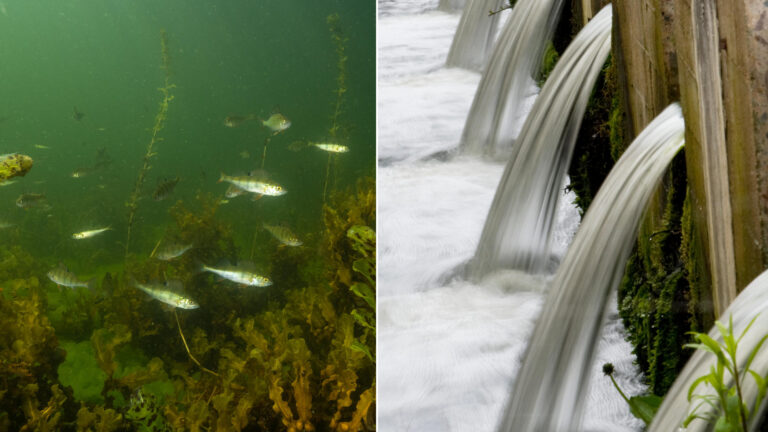 Do fish thrive in harmful waters?

Researcher Erin McCallum will investigate whether fish seek out water discharged from treatment plants, and how they may be harmed by it…
Text: Daniel Hedström
Photo: Kimmo Hagman, Erin McCallum, TT/Trons 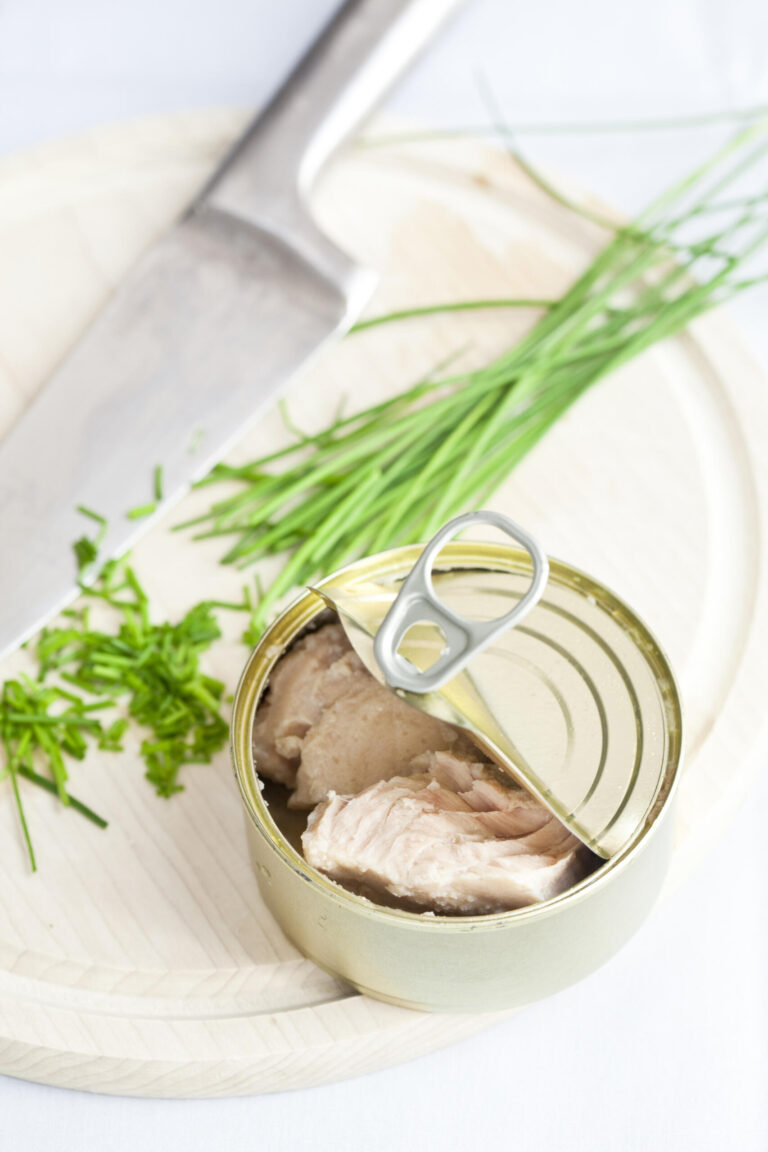 Fake fish – better for the sea than for health?

The new plant-based alternatives are more climate-friendly, do not contain microplastics or heavy metals. Is there a problem with them? Yes, several of them lack some essential nutrients…
Text: Fanny Jönsson
Photo: TT Bild, Livsmedelsverket, och Hooked Foods.
05:26

In a new project, researchers want to track fish individuals, and with the help of new technology, map and track the fish throughout the Baltic Sea…
Reportage: Martin Widman
Photo: Simon Stanford