The return of the puffin puzzles scientists

Between 1950 and 2015, the number of seabirds in the world has decreased by 70 percent. The known puffin has also decreased in number and was classified in 2015 as a vulnerable species, on the verge of becoming endangered. The bird is often found at sea, but is found during mating periods in Norway, Newfoundland, Greenland and even in Iceland, where 40 percent of the global puffin colony is found.

On Vestmannaeyjar, an island south of Iceland, 40 percent of all puffins are in Iceland. This is where researcher Erpur Snaer Hansen works. He is the director of the South Iceland Nature Research Centre located on the island.

Hansen has been studying puffins for over 10 years. He says that in Norway, puffins began to decline as early as the 60s, when large quantities of herring disappeared outside Lofoten. But it was not until the 2000s that a proper reduction of the colony on Vestmannaeyjar was seen.

“In 2005, we started to see a big change for all Icelandic birds. Almost all the cubs died. It was horrible. And sometimes it becomes the case, that birds have a bad year and so they recover the following year. But this continued year after year.

Hansen and his colleagues investigated what this might be due to. Could it be related to the fact that the water along the coast had become warmer?

“Between 1996 and 2003, the sea off Iceland became one degree warmer, which is a huge change for life in the sea. This is because there are naturally temperature changes in the surface waters of the North Atlantic. This phenomenon is called AMO (Atlantic Multi-decadal Oscillation).

AMO is created by mixing ocean currents with warm salt water and colder, sweet polar water in varying strengths. Sometimes the warm water is stronger, and sometimes the colder water is stronger and the shift occurs approximately every 35 years. This is a natural variation that scientists can see has occurred in the North Atlantic over the past 1000 years. But every time this change in temperature occurs, it affects the ocean’s ecosystem, which is sensitive to variations in temperature.

After a while, the researchers realized what it was that had affected the seabirds so hard. It turned out that sand eel , a small fish that is the main food of seabirds for centuries, had disappeared from southern Iceland.

“And then we started to investigate when the algal bloom had occurred, because the algae are the main food of the sand eel. Then we saw that that flowering had shifted by three weeks. So what happened was simply that the sand eels, who always get fry at the same time, hadn’t foreseen this change. So the fry starved to death.

The fact that the surface water changes is due to the fact that the currents change, and outside Vestmannaeyjar this has meant that more tropical and salty water has come in to the coast.

The researchers suspected that the rapidly changing temperature may therefore have affected the sand eel’s ability to survive, as it is a fish that thrives in colder waters. But that the staggered algal bloom is rather due to the fact that the sea has become saltier, as saltier seas generally contain less nutrients.

“We don’t actually know why it was delayed, but the less nutrients you have in a water, the faster the algae consume them, so we think it’s connected.

16 bad years for the puffin

Hansen says it could be a combination of the delayed algal bloom and warmer water that knocked out the sand eel in 2005. That loss subsequently affected the rest of the food chain because everything from whales to birds has the fish as their staple food. This also applies to the puffin.

Several of the birds also chose to skip mating that year.

“When the sand eels disappeared, we started getting large quantities of mackerel here in the sea. Tons. But the mackerel is too big a fish for the puffin, so it began to fly further away and eat krill instead.

The fact that the bird quickly changed its diet may sound like a good strategy, but it was not only positive.

“The birds then needed to fly further because the krill was further away. Then the chicks had to wait longer for their food and this caused some cubs to starve to death.

And this is how the situation has been for the puffins at Vestmannaeyjar for the past 16 years. At the same time, the puffin colony in the north has done well.

“That colony hasn’t been affected at all, but the water up there hasn’t changed much either.

The puffins have been returning to Vestmannaeyjar for 140 years during their mating season. But in recent years, the birds have only rested on the rocks, instead of mating.

“A lot of birds have just been sitting there on the cliff without doing anything, for years. It’s not really that dangerous. The puffin can lay eggs every year for most of its life. As long as it has at least two cubs, during its approximately 16-year fertile period, it maintains the colony.

Then everything turned around – “Mind blowing”

But despite this, scientists have been worried about the survival of the puffin on Vestmannaeyjar, as the downward trend has persisted for 16 years. But this year, something unexpected happened. Suddenly, the puffins began to mate at the same time as they did in 2005, three weeks earlier than they had in the last 16 years. The cubs were also much bigger than they had been in a long time.

“I ran out onto the cliff to see it with my own eyes. And that’s right, the puffins came in, from right to left, with sand eels in their mouths. Out of nowhere, everything had shifted three weeks back again. We’ve never seen a shift this abrupt before. Then it should be added that we have had an eye on these birds for 140 years. So this is unusual.

Just as the researchers themselves had suspected, the algal bloom had begun at the same time as before 2005. Erpur Snaer Hansen and his colleagues describe this year’s summer as “mind blowing”.

“We have seen some cooling and increased freshwater currents, so we suspected that a change would take place gradually. But not that it would be like this and that in one summer it will go back to the same position as in 2005. It was completely unexpected.

This year, Hansen says, was a year with an unusually high number of hours of sunshine while the north wind was extra strong. It may have had an effect on the ecosystem. But whether that’s what’s behind the change, scientists don’t know yet.

“But we are investigating the issue feverishly,” says Erpur Snaer Hansen.

He hopes he can get help from oceanographers, who are experts in ocean change.

There is hope for the puffin again

“We don’t know how global warming can affect the AMO and if it’s something that’s happening now. After all, this was a whole regime change in the ecosystem that changed in one year, lasted for fifteen years and is now back. We need to understand if this is something that will happen more often in our ecosystems – because it’s a game changer,” says Erpur Snaer Hansen.

Between 2005 and 2020, the puffin colony on the island declined by 45 percent. But now Hansen believes that it will turn around and that and that the global population can also recover. Could this mean that the puffin is not seen as endangered anymore?

– That’s what I hope and believe. But it’s hard to know, as the AMO continues until 2030. The question is what will happen now in the next few years to come, it will be very exciting to follow. At the same time, we do not know what the future will look like, it can turn around suddenly again. 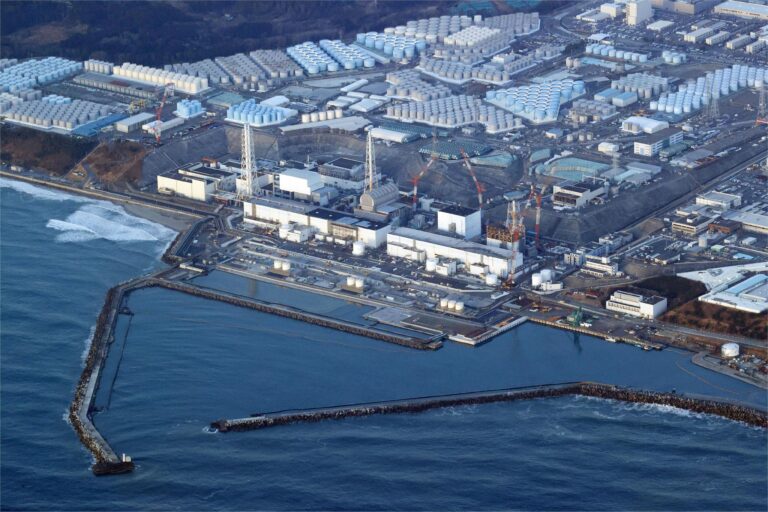 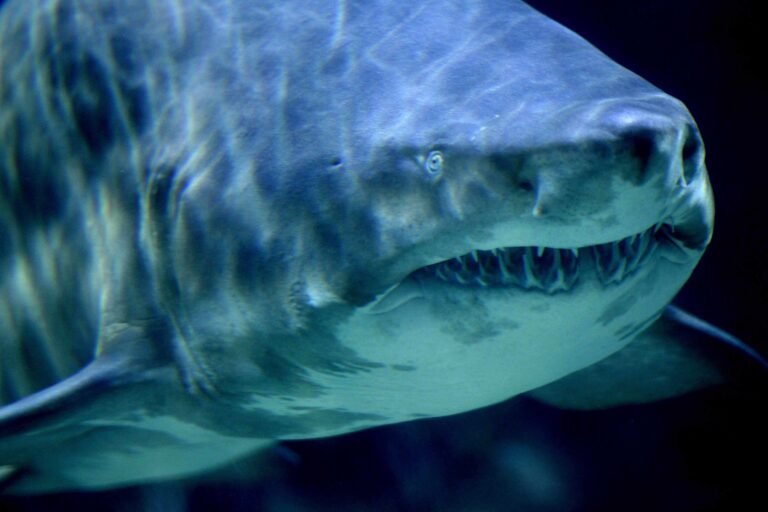