World leaders seem to have too much imagination

I’ve never been afraid of monsters under the bed. However, I’ve been terrified of ghosts in the laundry room.

The bed, it’s too obvious a place for a ghost. There they are far too easy to spot. No, the laundry room was more fitting: The noisy of the washing machine, the chewy fluorescent lights on the ceiling that slowly spread their cold glow across the laminate floor. And then, finally, the ace up his sleeve: The drying cabinet in the corner. A human-sized ghost can easily fit there.

The year was 2002. During the summer, I had read a book about a little girl who meets a ghost in the mirror one day when she is home alone. The fact that there was not a mirror in the laundry room did not matter. All the pieces of the puzzle that I needed to be able to weave together the script for my inner horror film, they were already there. Over time, the fear (fortunately) ebbed away and the laundry room returned to just being just a laundry room.

For a long time, I saw my imagination as a handicap. But last May, I read an article that made me think again. In the New Yorker magazine, Ali Khan of the National Center for Zoonotic, Vector-borne and Enteric Diseases was interviewed about the pandemic. When asked how it is that world leaders were not more prepared for the COVID-19 pandemic, even though scientists and other influential figures (including Bill Gates) had been warning about it for decades, Khan replied:

– Due to lack of imagination.

He said, then, that despite countless evidence of similar pandemics such as Ebola and SARS, world leaders found it hard to imagine that a pandemic could cripple an entire world as COVID-19 has now done. Today, it doesn’t take fiction to get me scared anymore. It is enough to follow the latest climate research. The last time I got cold sweaty was when SMHI presented how the mean water level is coming, and may increase along the coast.

In several coastal areas, the authority had made impacts and produced specific figures for how much sea level might increase there. I naturally looked up the places I myself have a strong connection to. As a child, I have spent several summers along the coast of Blekinge, so when I saw how much the sea level in Karlshamn might increase, I backed away. When I write “may increase”, the authority notes that the water level will increase regardless of continued warming, but that the altitude also depends on how much the average temperature on the planet increases. In the calculations, they are based on different emission scenarios presented by the IPCC, which has presented where the average temperature varies between 1.5 degrees of warming to up to over 4, by the year 2100. The difference in sea level rise between these warmings meant that sea level rise varies greatly. In SMHI’s calculation model, it turned out that the sea level in Karlshamn can be raised by between 36 – 81 cm by 2100. I think about the archipelago islands I’ve been on in my childhood, the beaches I’ve bathed in, and how in eighty years’ time they could be completely flooded. Similar scenarios are painted in Skåne and along large parts of the Swedish coast.

Most people know that the polar ice caps are melting and the earth is getting warmer. But I think there are few people who understand how much sea level can be raised – and how that increase is related to the amount of carbon dioxide we emit. Because the more carbon dioxide we emit, the faster the greenhouse effect and warming accelerate. It is getting warmer and more glaciers are melting, which in turn causes sea levels to rise. But the oceans are also phenomenal at capturing this heat — between 1971 — 2010, the oceans took up 90 percent of global warming. As the oceans get warmer, they “swell”, causing sea levels to rise again. A warmer ocean also has a harder time absorbing oxygen, which allows few animals to survive in such an ecosystem.

At the same time, very few parts of the world’s oceans are protected. Today, just under 3 percent of the world’s oceans are under strong protection. Researcher has warned that marine biodiversity is under threat And one of the global sustainability goals is to expand the protection of and manage the world’s oceans in a more sustainable way. Last year, the UN also called an international meeting (divided into four sub-meetings) to discuss and finally agree on how the countries of the world should together protect marine biodiversity. The decision on the table is whether 30% of the world’s oceans should be protected by 2030 – and if so, how. But just before the meeting was to take place, it was postponed. A global pandemic got in the way. The world went into a crisis mode and since then there have been enormous societal changes. Quite simply, crisis management has taken place.

I don’t know how you’ve felt, but for me, there’s something in pandemic management that has chafed. There is something about the difference in covid-19 crisis management and global warming. To put it in a context that becomes a little clearer, I think we can use the language of the pandemic. My generation, and all future generations with us, is what one might describe as the risk group for the “heat pandemic” that has spread across the world. Thus the global warming that has become our everyday life as a result of droplet infection from overconsumption and burning of fossil fuels. Age is also crucial in the heat pandemic, although here it is the other way around than in covid-19. The younger you are, the more likely you are to be affected. But just as in covid-19 , the heat pandemic hits those who are socio-economically vulnerable harder. Both pandemics have been described as global crises, challenges of destiny, which must be solved through international cooperation.

Public opinion has also shown its support for change. In 2018 and 2019, the environmental organization Fridays For Future gave rise to the largest environmental demonstrations the world has ever seen in modern times. Young people then, as now, demanded that climate change be taken seriously. But how is it that there are not daily press conferences about the climate and the environment? Where are the packages of measures for the sea, forests and the protection of biodiversity?

Could it be that it is difficult for politicians to visualize that another crisis, albeit greater than covid-19, can happen? Is it a lack of fantasti, as Ali Khan meant?

But that argument doesn’t hold water. It is not possible to say that it takes imagination to visualize the effects of the climate crisis. The last thirty years of climate meetings, crisis reports and extreme weather should have made the climate threat real enough. After all, it is already here. Comparing politicians’ handling of the heat pandemic with the handling of COVID-19 makes the crisis insight of world leaders not only feel laughable, but also frightening. Worse than the laundry room ghosts.

I’m beginning to think that reality is rather the opposite of what Khan claims. World leaders seem to have too much imagination. They need to become more grounded in reality. Maybe I should start by leaving a copy of SMHI’s latest research in their laundry room? 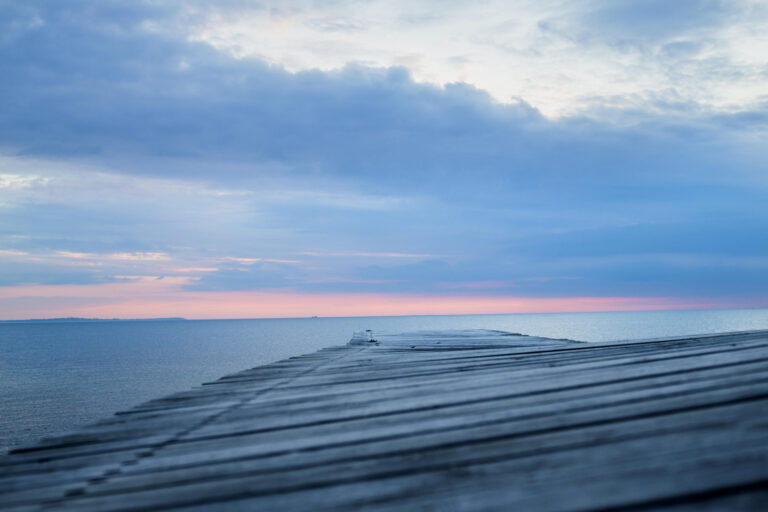 Who owns the sea? 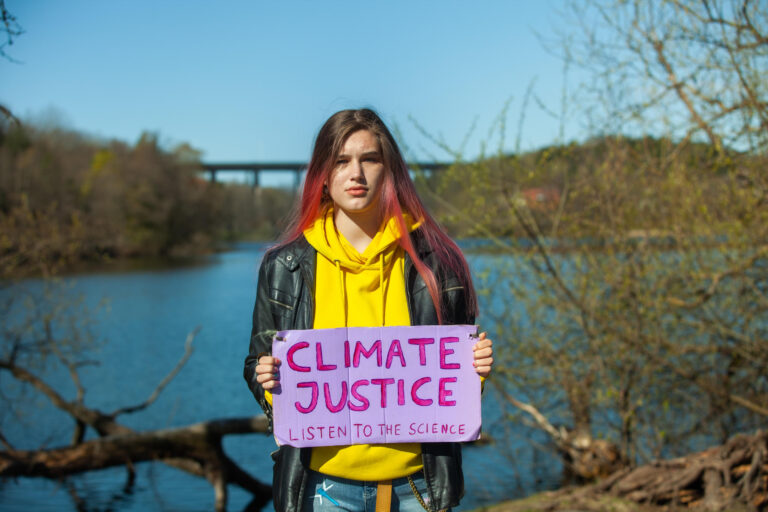 ” I think it’s important that you speak up and raise your voice for what you think is important…
Text: Fanny Jönsson
Photo: Alexandre Gobatti Ramos

The Deep Sea Reporter comes to You in the Time of the Apocalypse. Reports of the threats to humanity follow each other…
Text: Peter Löfgren
Photo: Johan Candert